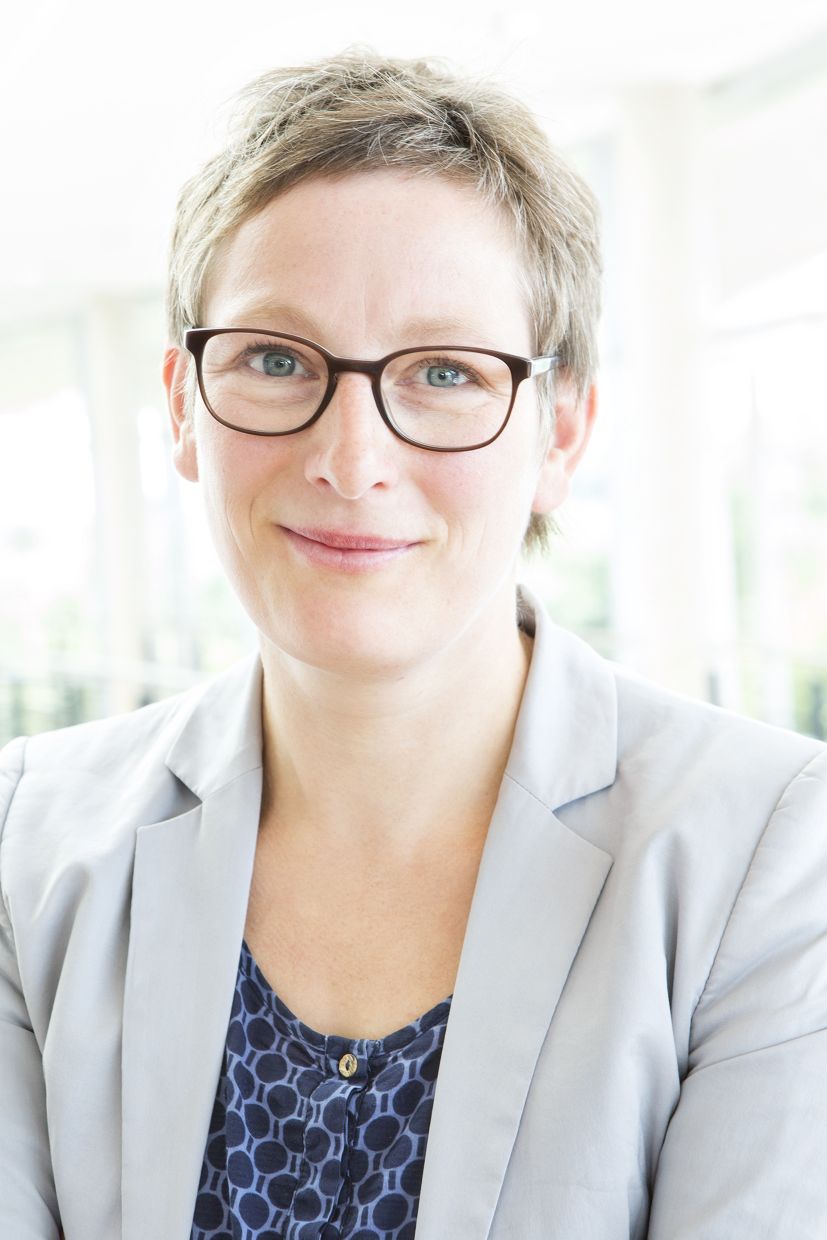 Prof. Dr. Heiner Dunckel from the International Institute for Management and Economic Education is currently in charge of the German-Danish cooperations of the EUF.

Dr. Annick Sperlich from the Department of GFL/GSL is currently in charge of the cooperations of the EUF with Penza University in Russia.

Apart from historical sociology, Monika Eigmüller´s resarch focus is primarily on European-related sociological issues, such as e.g. the development of a EU social policy or the European migration policy.  She is currently working on a book about "The citizens´ Europe: The European area as a resource of individual actions". The volume entitled "European Integration, Processes of Change and the National Experience" has just been published.