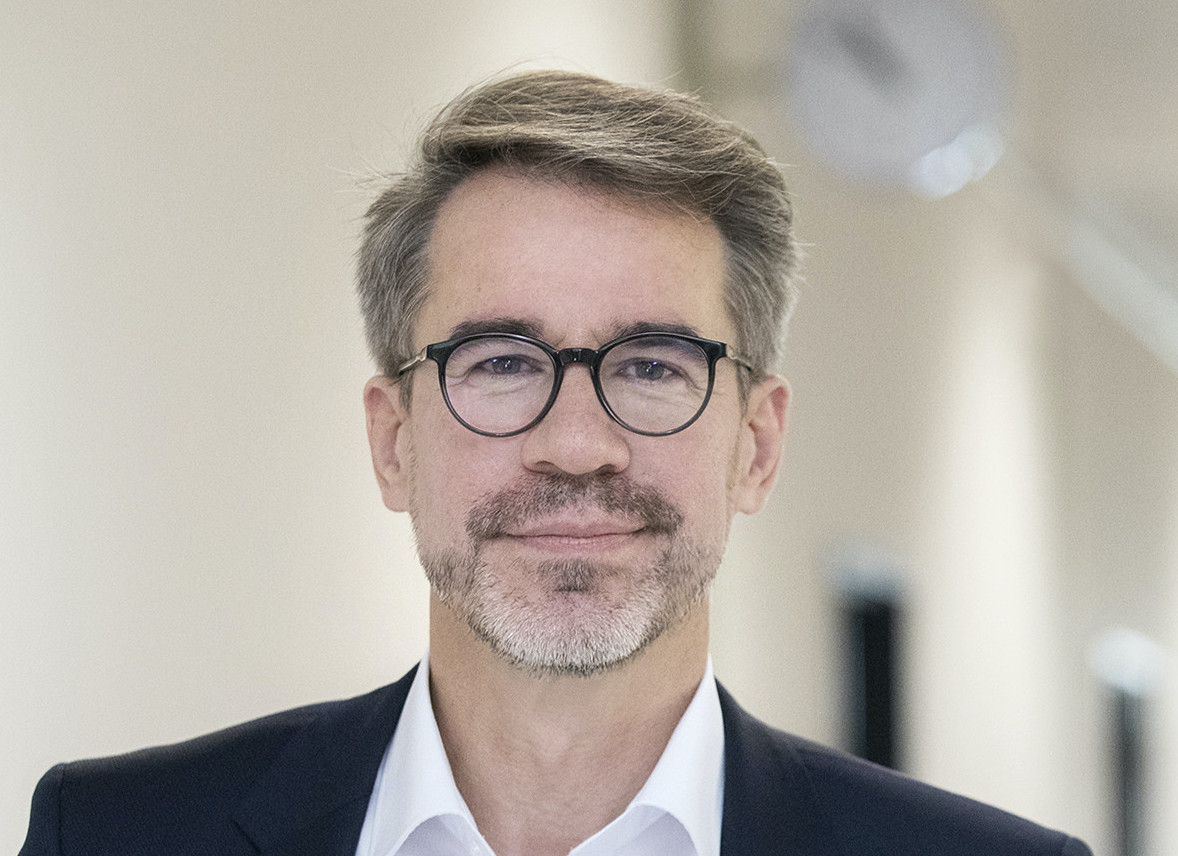 By appointment with the secretary's office.

Ulrich Glassmann is Professor of Comparative Institutional Analysis at the Europa-University of Flensburg since 2016. After graduating in Political Science, History and Philosophy at the University of Cologne (1997), he became a doctoral student at the Max Planck Institute for the Study of Societies, Cologne and carried out field research as an external collaborator at the European University Institute, Florence. In 2005, he obtained his Ph.D. in Economics and Social Sciences (Dr. rer. pol.) from the University of Osnabrück.

In his research, Ulrich Glassmann is concerned with cooperative and conflictual behaviour of economic and political actors in social dilemma settings. His area focus is on Mediterranean economies.