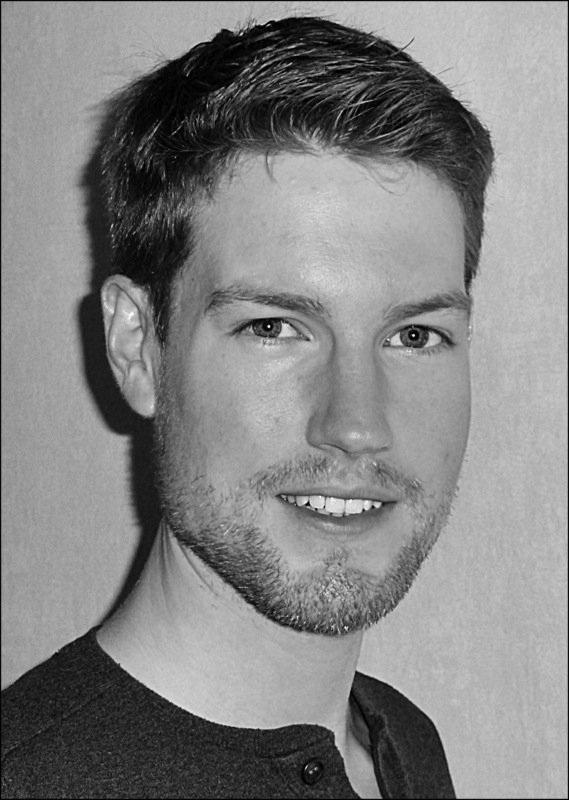 Dr. Thies Münchow is a research associate (postdoc) at Europa-Universität Flensburg since September 2017. At EUF he studied Protestant Theology and music from 2008 to 2012. From 2013 to 2014 he worked as a scientific assistant at the 'Institut für Evangelische Theologie' at Christian-Albrechts-Universität Kiel (CAU). He wrote his PhD-thesis on the subject of theological hermeneutics (summa cum laude). Currently he is working on his habilitation about science theory of theology. He has published articles on philosophy of religion, literature, and contemporary phenomena of popular culture. His main research interests involve theology and philosophy (German Idealism, Kierkegaard, and contemporary French philosophy), psychoanalysis (Lacan), ethics, and feminist theology. He is co-director of the research group "Polyvalent Logic in the Humanities."