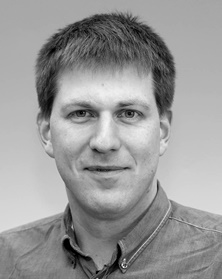 For the time being, office hours are offered online only. Prior registration required. Please contact Prof. Dr. Marcel Smolka directly via email.

Marcel Smolka has been Full Professor for International Economics at Europa-Universität Flensburg since September 2019. Before joining Flensburg, he was an Assistant Professor in the Economics Department at Aarhus University (Denmark) since May 2014. Since 2018 he has also been a member of the CESifo Research Network in Munich.

Marcel Smolka's research interests are within international economics, and especially international trade, multinational firms and migration. His research has been published in leading journals in economics including the Economic Journal, the Journal of International Economics and the Eurpean Economic Review.