Europa-Universität Flensburg is committed to educational and gender equality, a sustainable future, and the fight against xenophobia. It has been awarded certificates for these efforts. The university is also a member of various organizations. 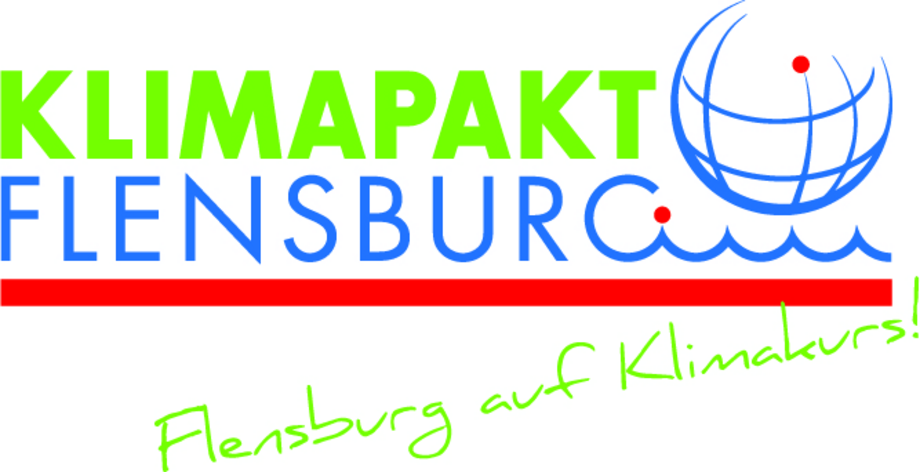 The members of the Klimapakt Flensburg e.V. are dedicated to helping the city of Flensburg continue on its path to CO2 neutrality in 2050. Achieving this ambitious long-term goal requires that we continuously reduce greenhouse gas emissions in all areas of public and private life.

It can definitely be done: the needed measures can be implemented at the municipal level over a period of 40 years, thus helping solve the global problem of climate change.

As a prerequisite for this, we need to set up a developmental course today and the residents, companies and organizations of Flensburg must all pull together. 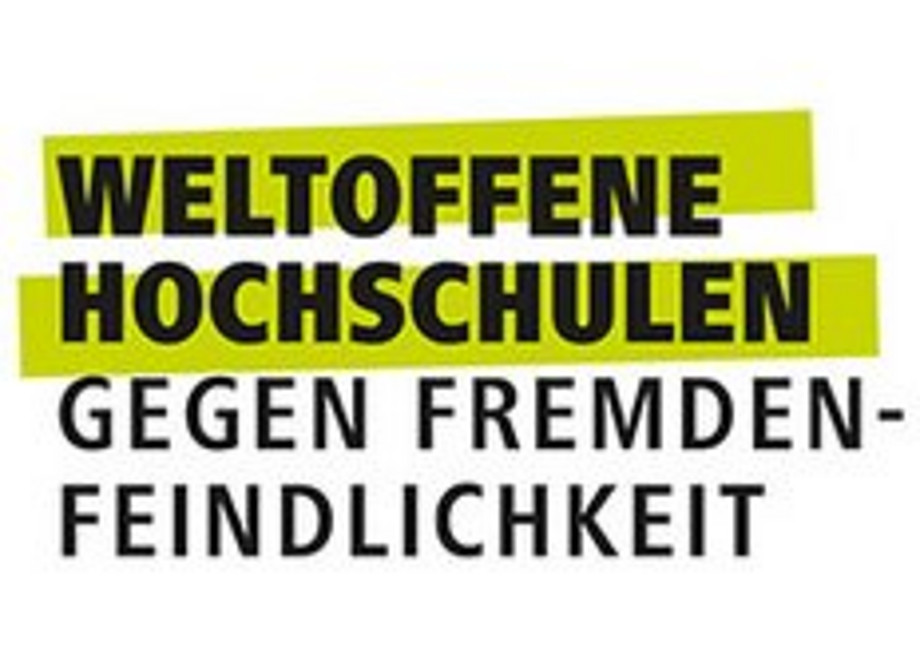 Europa-Universität Flensburg is taking part in the nationwide campaign Weltoffene Hochschulen - Gegen Fremdenfeindlichkeit [Cosmopolitan Campuses - Against Xenophobia], which was launched by the German Rectors' Conference (HRK) in November 2015 in response to racist violence in Germany and Europe.

HRK President Prof. Dr. Horst Hippler first asked the HRK General Assembly to take part in the campaign on November 10, 2015 in Kiel, and reiterated his call to action at the HRK Senate meeting in Berlin on February 16, 2017.

Through their participation in the action, universities are taking an active stance against all forms of racism and discrimination and highlighting the importance of international cooperation, cosmopolitanism, and tolerance at universities. The campaign is especially significant to EUF because of the university’s strong international and European focus. 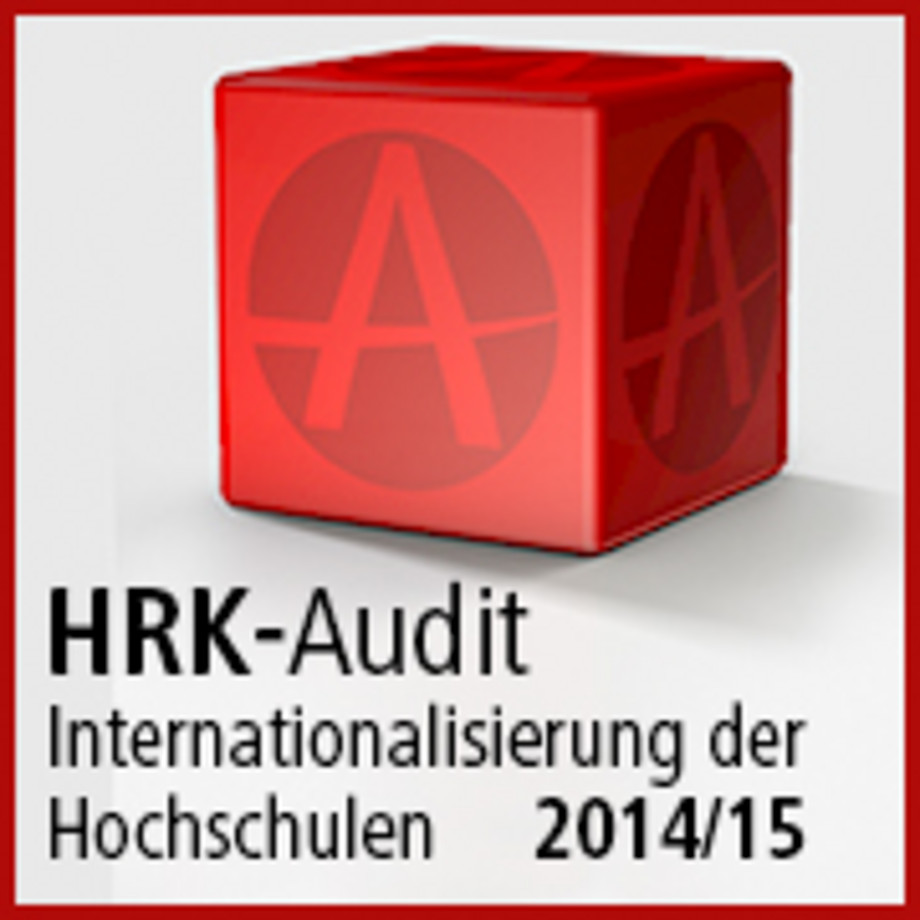 The focus of the audit is to analyse the current internationality of a university and, on the basis of results, to develop an institutional internationalization strategy.

Signed by all of the network’s member institutions, the Charta Familie in der Hochschule [Family in Higher Education Network Charter] is oriented towards the needs of students, faculty, staff and researchers and opens up the possibility of developing and establishing a distinctive brand and quality marker for family awareness at universities. Tailored to higher education and academic systems, the charter addresses academic and leadership culture, personal responsibility and diversity, working and study conditions, resources, infrastructure and service on the basis of normative and instrumental standards. In so doing, it goes above and beyond minimum family-orientedstandards. 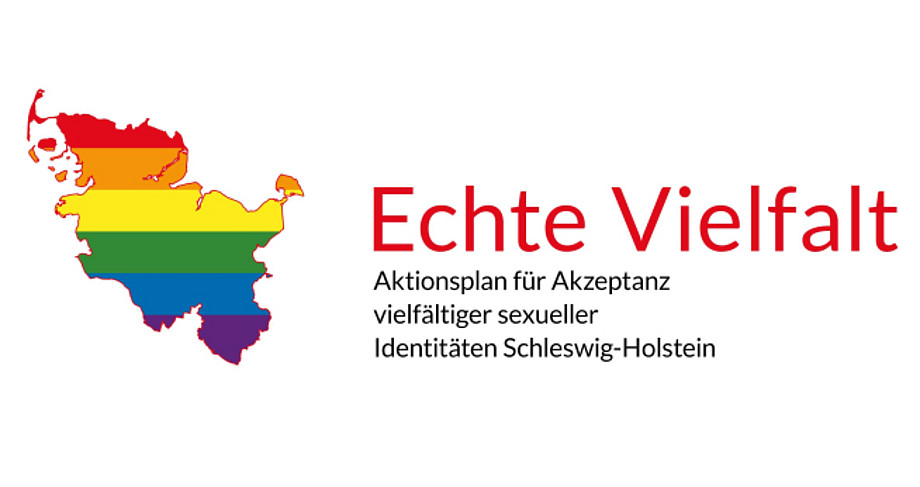 Launched in 2014 by a unanimous decision of the state parliament, the alliance has attracted broad-based support from the queer community, which cooperates with the Ministry of Social Affairs, Health, Youth, Family and Senior Citizens of Schleswig-Holstein.

The goal of the alliance is to strengthen togetherness and fight homophobia and discrimination.

Together with the Flensburg University of Applied Sciences, EUF carries out its own action days against homophobia. 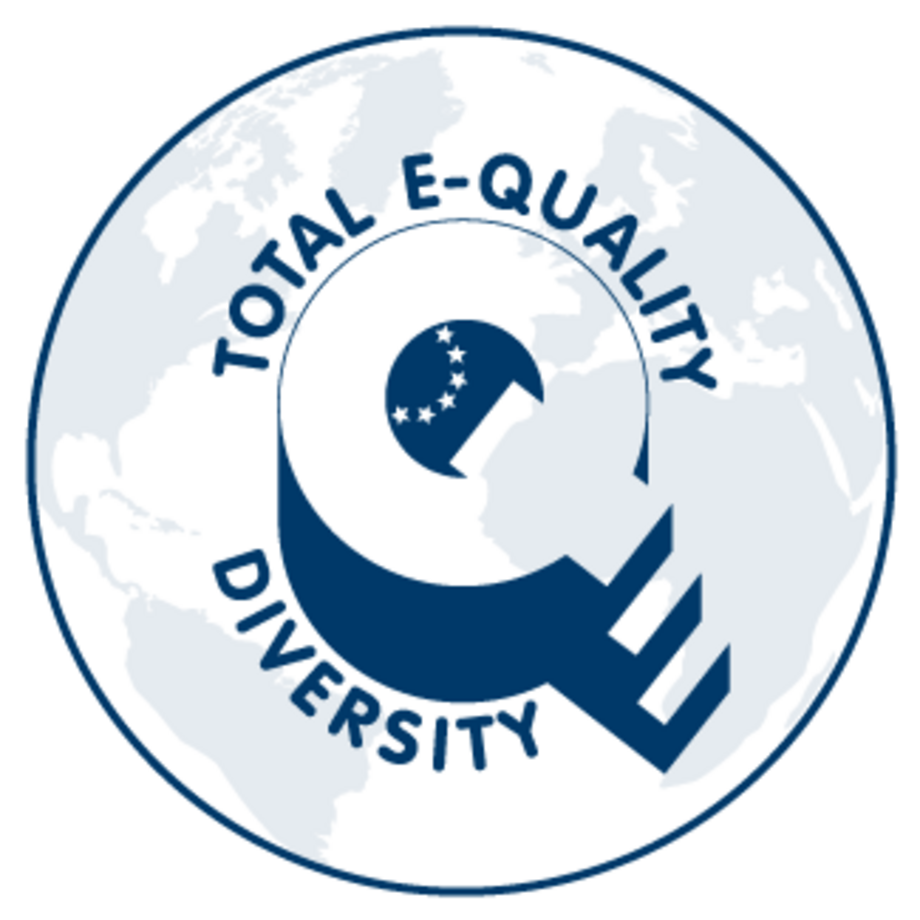 The TOTAL E-QUALITY designation is a mark of excellence that aims to assess the work of universities, academicinstitutions, and companies in the area of equality.

It is based on a self-assessment tool that enables EUF to measure its equality using data from employees and students. The main areas examined are initiatives promoting and supporting gender equality and people with family responsibilities.

TOTAL E-QUALITY also includes an additional quality rating for diversity, for which EUF measures and initiativesin the areas of equal opportunities and diversity are identified and supported with examples. The focus is on equal opportunities for people with disabilities, LGBTQIA+ persons, refugees and their descendants, people from socially disadvantaged backgrounds, those with chronic illnesses or from differing religions, and other such groups. After successfully applying for both of these distinctions in 2018, EUF  has now applied again in 2021.

The link was copied to the clipboard.
Copy to clipboard